A Disappointing Loss at Home for Dragons. 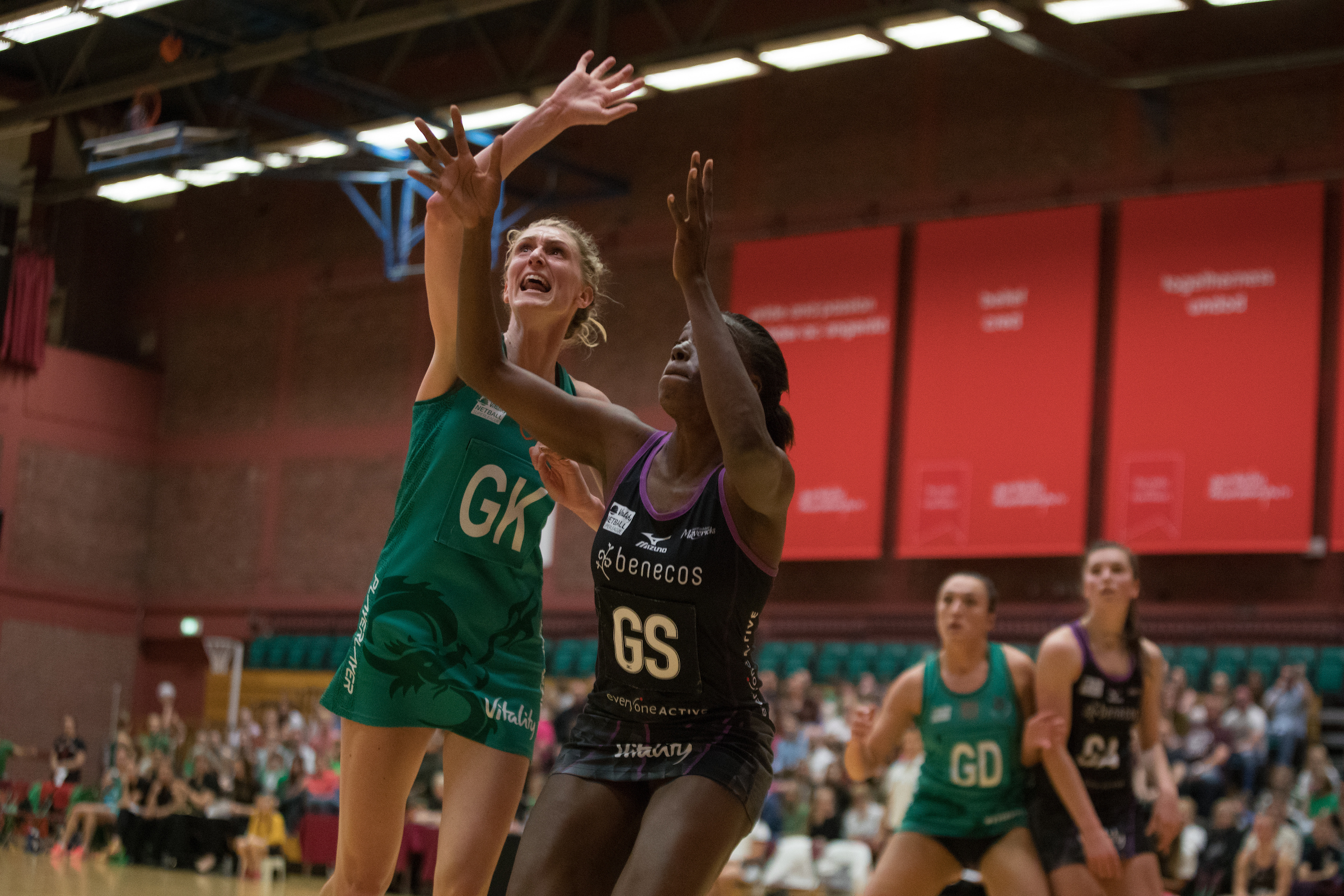 A Disappointing Loss at Home for Dragons.

It was a strong start from both sides with both teams having to work hard throughout the court to get the ball into the shooting circle.  After Mavericks took an early lead, Dragons defensive pressure and strong rebounding in the Mavericks’ shooting circle saw the Dragons’ equalise the score 14-14 at the end of Q1.

Mavericks’ zonal defence created some early turnovers and gave them the lead in the second quarter but Dragons made a late come back and upped the pressure to get some vital interceptions.  The Dragons’ shooters capitalised on these turnovers and created great options in the circle which resulted in the Dragons going into half time break with a 31-29 lead.

It was an agonisingly close third quarter as both teams upped the intensity.  The scoreline remained close throughout and unforced errors started to creep into the game on both ends of the court.  Whilst Mavericks took advantage of successful intercepts and rebounds, Dragons defence worked relentlessly to get the ball back up the court.  With less than 2 minutes left on the clock, Mavericks delivered quick goals to lead at 41-45 at the end of the quarter.

Mavericks kick off the final quarter and despite some skilful play up the court the Dragons lose possession to their opponents.  Mavericks extend their lead by 10 goals, a change in defence and attack sees the Dragons lift again and come within 5 goals.  As the final seconds ticked down on the clock, Mavericks maintained their lead and finish the game with a win: 53-59.

Congratulations to Player of the Match – Vice-Captain and defender Kelly Morgan.

The Celtic Dragons look ahead to an away game against Team Northumbria on Friday 5 May, before returning home Monday 15 May.  The Green Army will be there to welcome home the Dragons in their usual passionate style.