Celtic Dragons franchise is based in Wales and has been part of the Netball
Super League since its inception.

The Celtic Dragons are one of the 11 UK teams that take part in the Netball Super League. As the only Welsh team in this prestigious league, the Dragons combine the finest players from all over Wales with a mix of international talent blended into the group.

Celtic Dragons was founded by Wales Netball in 2005. We have competed in the Netball Super League since its inception in 2006.

The franchise’s vision is to provide motivational role models that inspire young girls and women to participate in the sport of netball. Furthermore to be considered leaders in providing an exciting, inspirational sporting experience for all. 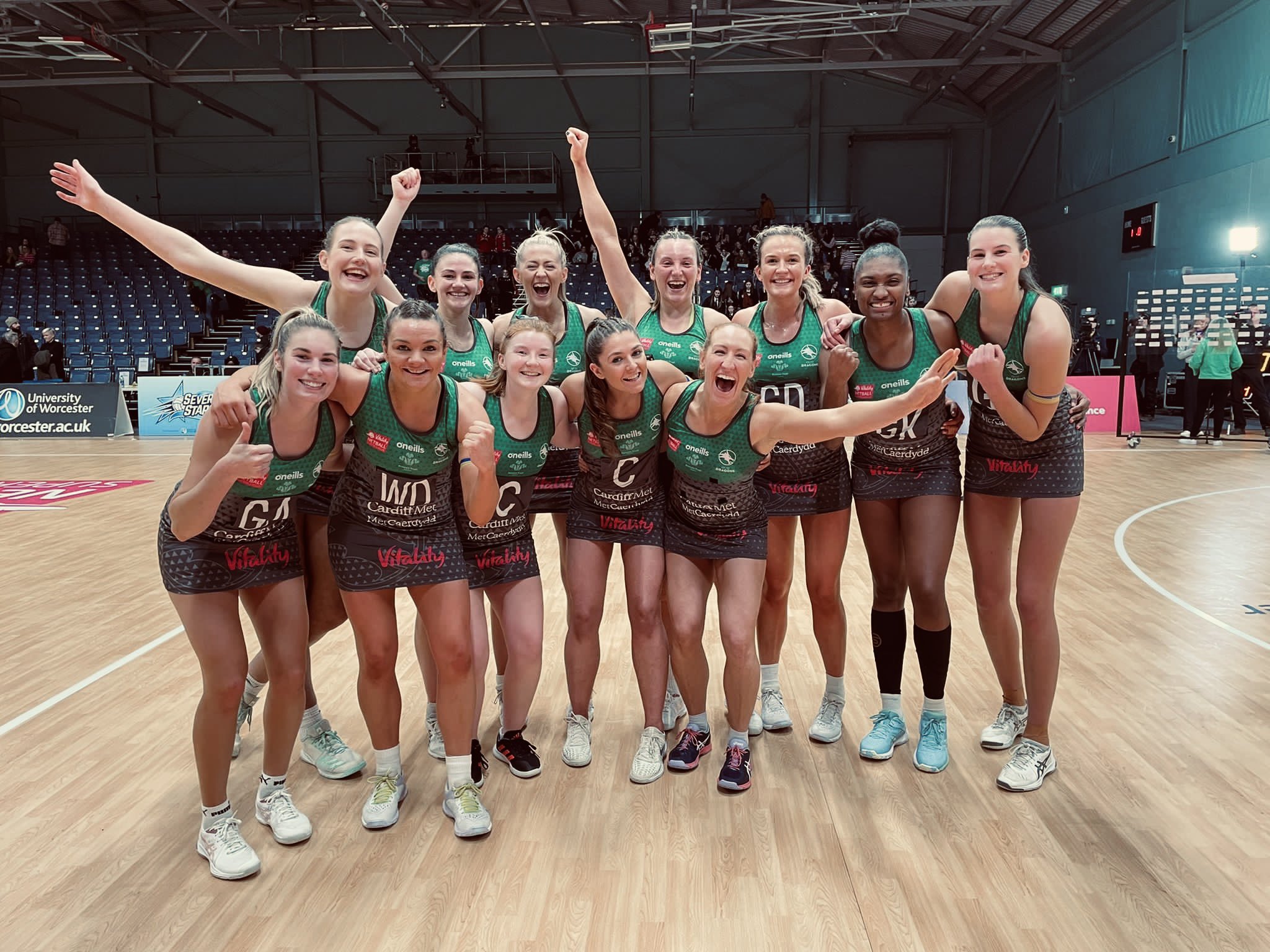