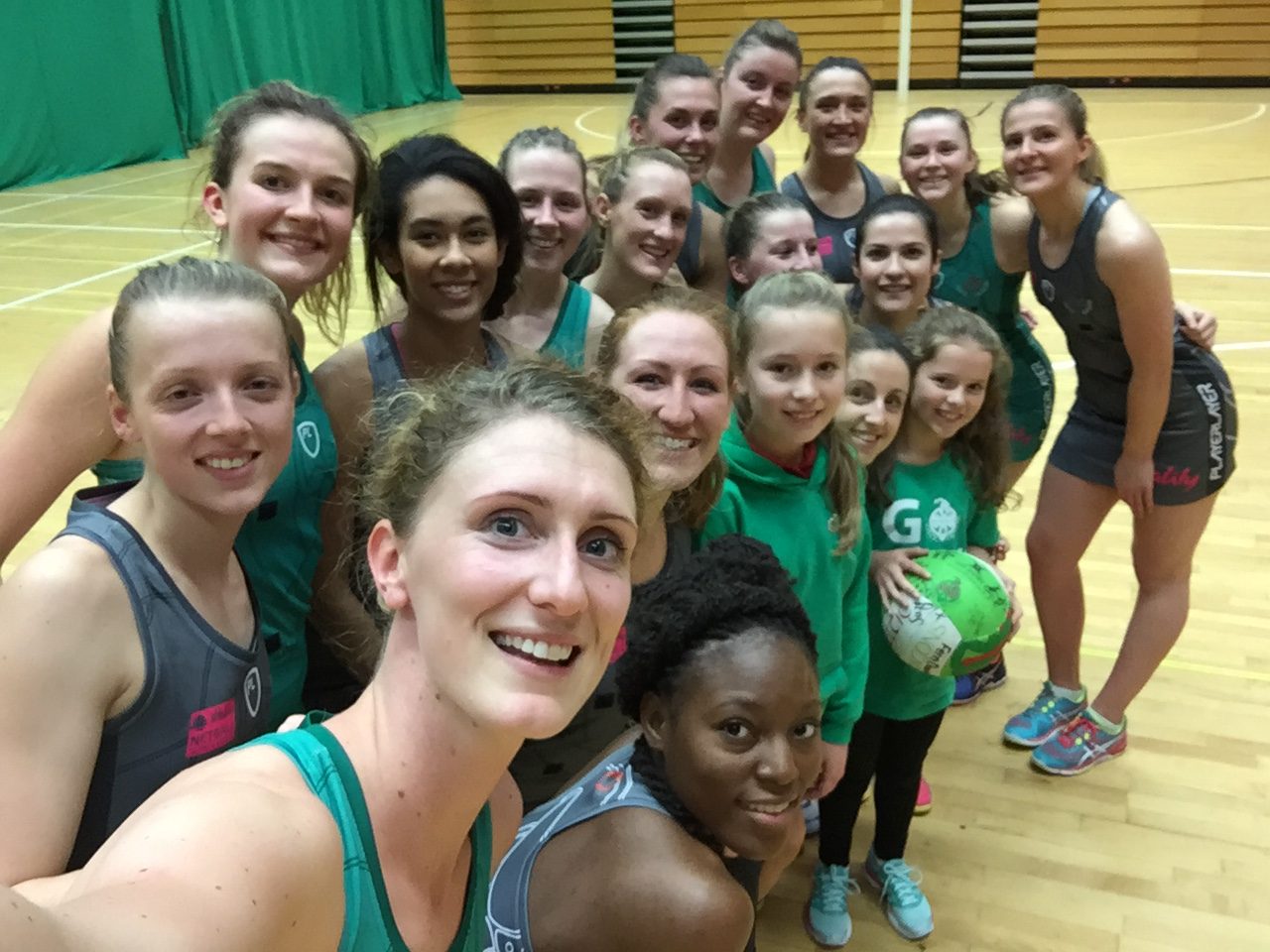 A Celtic Dragons super fan from Burry Port, Carmarthenshire has been given a starring role in a new promotional film for netball Superleague team the Celtic Dragons.  Nine-year-old Elen Govier has been following the Celtic Dragons since 2011, and features in the film as a very lucky fan who meets her heroes. You can watch the film here: https://youtu.be/IK8d8fs3Sro

The film captures the franchise team the Celtic Dragons during their preseason training ahead of another season of the prestigious Superleague, which starts this Saturday, 18 February.

Like many other Celtic Dragons fans, affectionately known as the Green Army, Elen and her family attend almost every home game in Cardiff.  The Govier family also try to make it to some away games, and are looking forward to supporting the team in the new season. 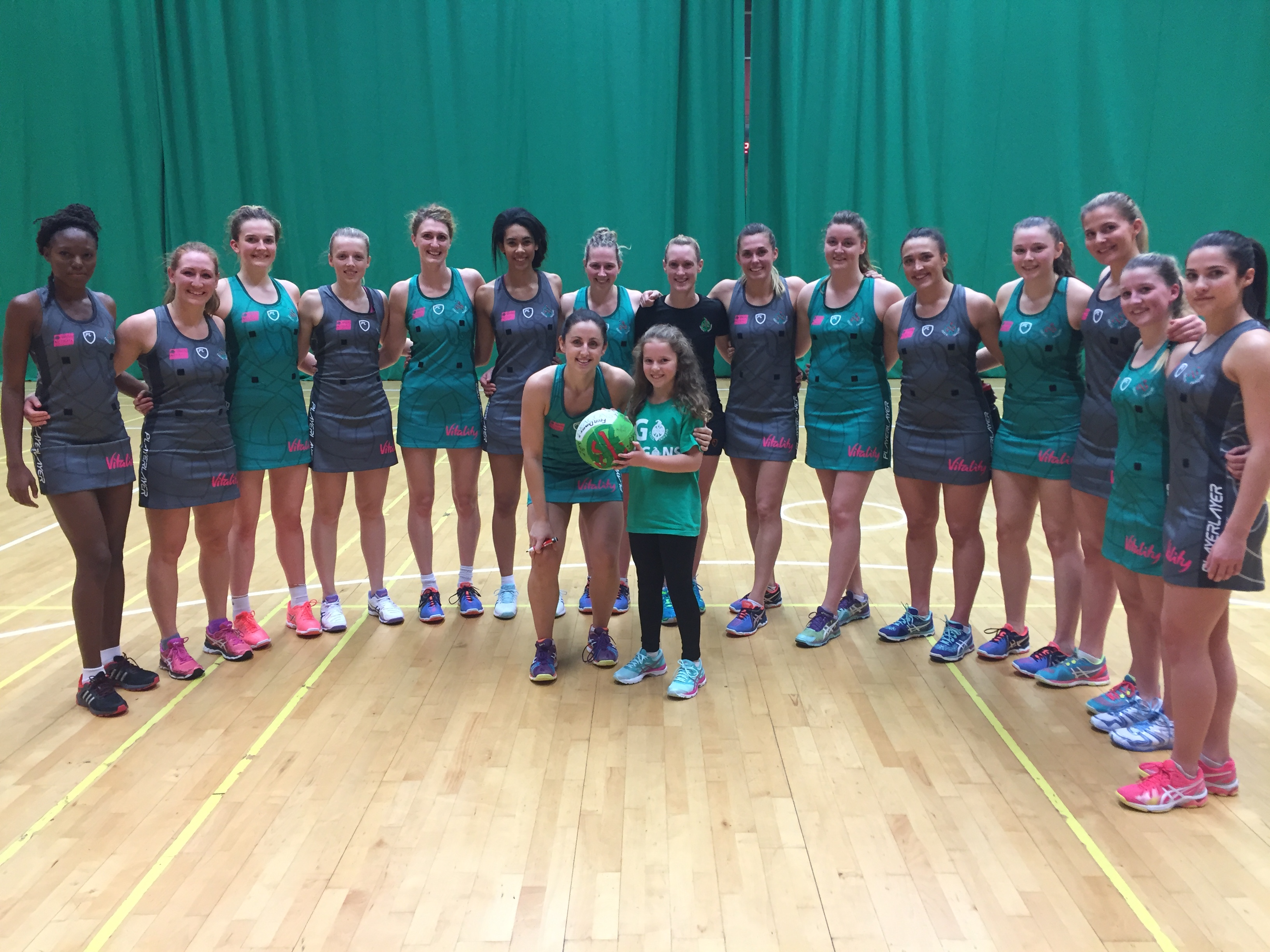 “There is no question that Elen is a huge fan of the Celtic Dragons,” says her father Gareth Govier, “and going to their games is always something we all look forward to.

“The players were absolutely great and Elen had the time of her life – this will be an experience that she will never forget.

“As a family, we can’t wait for the new-look squad to take the court in the new season and the dates are already in the diary.”

The film starts with Elen waiting nervously outside the Dragons changing room, excited to meet her netball idols, and Captain Suzy Drane in particular.  As the Dragons athletes dive into an intense on court training session, super fan Elen stands courtside in admiration.

“I had such a shock to see Suzy open the door to their changing room,” says Elen, who attends Ysgol Parc y Tywyn, Burry Port.

“I couldn’t believe it when I went into the room and everyone sat down and spoke to me.

“Then I watched them training and I thought, ‘wow’, they were all so fast at passing the ball and knew exactly who to pass it to.”