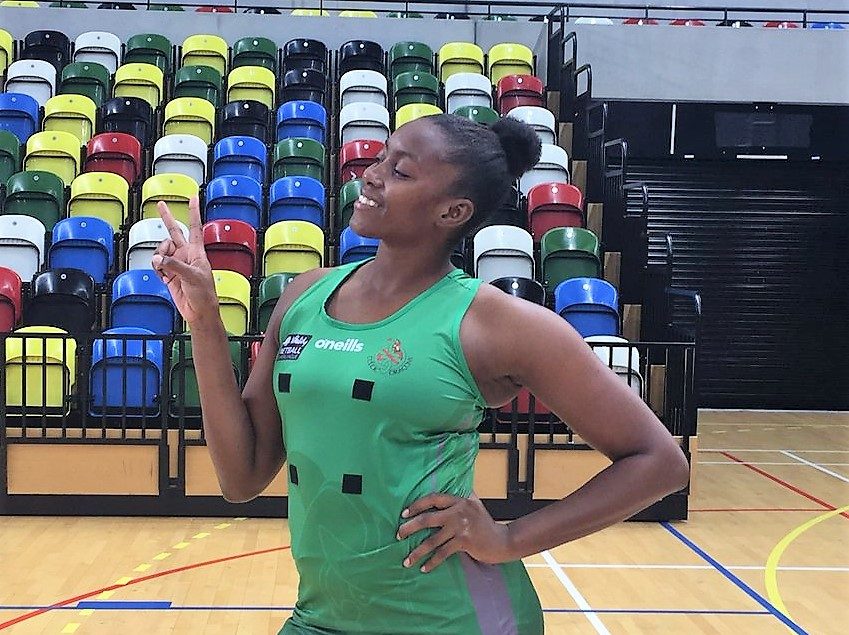 Celtic Dragons continued their preseason preparations by travelling to London for a tri-tournament of warm-up games against London Pulse and Severn Stars.

The matches saw Jamaican defender Stacian Facey take to the court for the first time for Celtic Dragons. Both games were tightly contested matches and head coach Tania Hoffman took full advantage of the opportunity to try different combinations of players for the last time before the season proper.

Severn Stars beat Celtic Dragons 38-26 but with Dragons holding their own in the third quarter at just 24-22 down, the game was very evenly contested for the most part. The match against hosts London Pulse was also fairly tight throughout with the final score going in favour of Pulse,  36-28.

With the preseason warm-up games now complete, the squad can focus on their final preparations for the start of the Vitality Netball Superleague on January 5. Dragons will begin their campaign against Team Bath as the first match of the Super 10 opening weekend. Event information and tickets for Super 10 can be found here.