Celtic Dragons players named in Wales U21 squad for NWYC 2017. 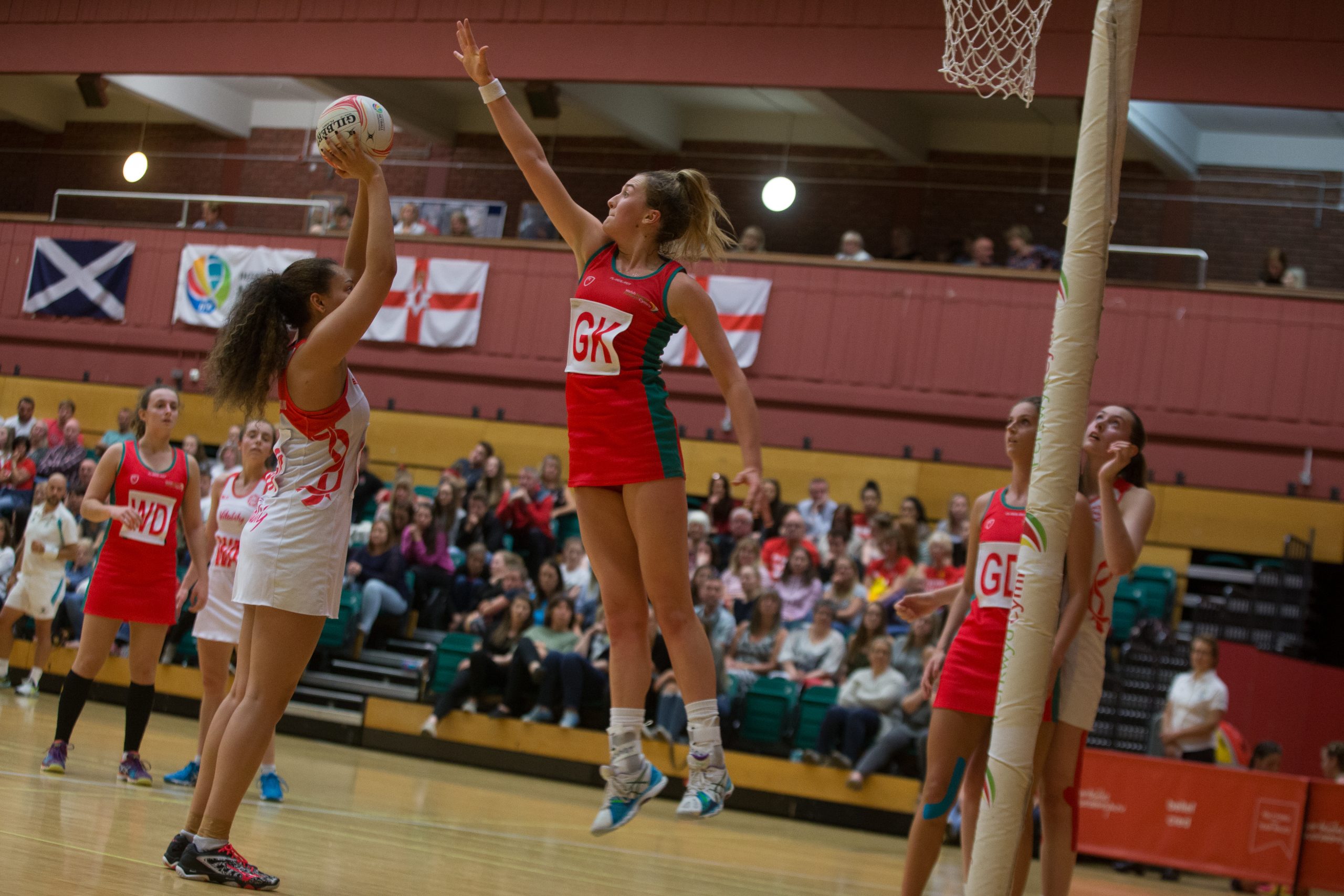 Celtic Dragons players named in Wales U21 squad for NWYC 2017.

Congratulations to three members of the squad and three training partners who have been selected into Wales’ under 21 squad, ahead of the Netball World Youth Cup 2017 in Botswana.

Lydia Hitchings, Leila Thomas, Fern Davies and training partners Megan Powell and Chloe James are in the final 12 selected into the squad.  Training partner Lowri Jenkins has also been named as a reserve.

After qualifying for the World Cup in October 2016, the Wales under 21 long squad have been preparing for the international event which occurs every four years.  Wales have been drawn into Pool D, and will face England, Fiji, Trinidad and Tobago, and Grenada.

In preparation for their upcoming world stage, the selected squad will also compete in the annual Netball Europe competition held in Aberdeen on 11-14th of May 2017.  They face England, Northern Ireland, and Scotland’s U21 teams once more, before taking on teams from across the world.

The very best of luck to the all the Dragons on their Welsh Netball journey.