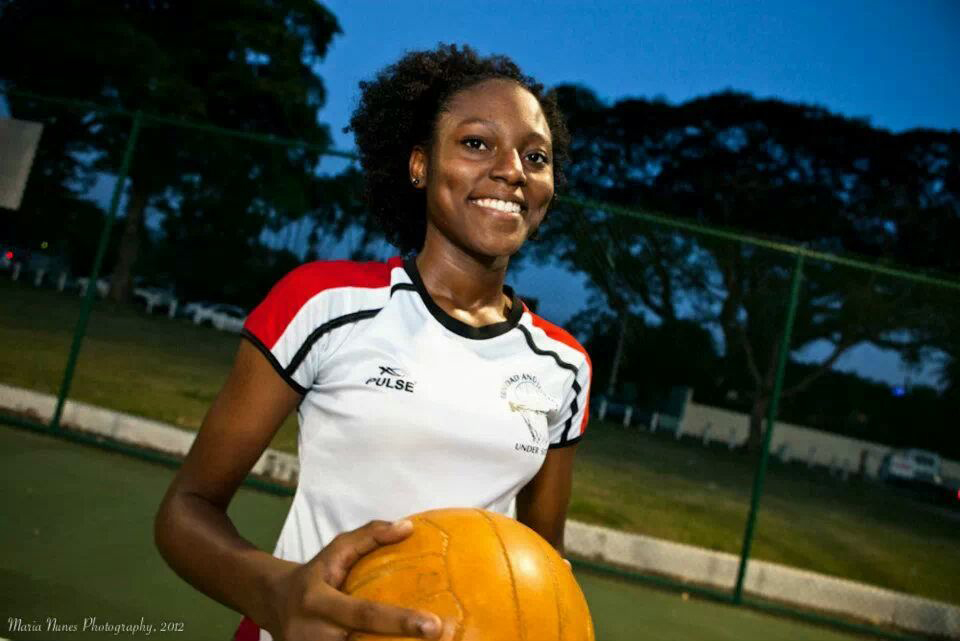 McCollin gained crucial experience at this level by playing in several tri-series, before making an appearance at the 2014 Commonwealth Games and the 2015 Netball World Cup in Australia.   McCollin is looking forward to meeting her fellow Dragons in Wales later this year.

“To me, this opportunity was what Ive always dreamed about,” says 5 foot 10 shooter McCollin.

“Netball is my passion, and getting the chance to show my skill at this level of competition is all I could ever ask for. Celtic Dragons colours also remind me of my home team, as well, so Im most looking forward to wearing their colour.”

McCollin started playing netball at her local league with her present club, the Soul City Sports and Cultural club, at the age of 6.  Kalifa preceded through the ranks of the national representative teams from the Under 16 to senior level.  Her debut on the World netball stage was at the Netball World Youth Cup in Glasgow, Scotland in 2013.  Kalifa has gone from strength to strength, and boasted a 92% shooting average at the end of the Netball World Cup in Australia, 2015.

“Kalifa is a vibrant, young player, who displays consistent shooting accuracy.  We are delighted to have signed her as a Dragon, and we look forward to welcoming her to Cardiff very soon.

“With Kalifas creativity and critical thinking skills on court, she will be a fantastic addition to the Celtic Dragons family.”

Celtic Dragons recently announced their successful four year contract with the prestigious elite netball Superleague which has been hosted by England Netball since 2005.  The franchise team will be one of ten teams to go head-to-head in 18 matches from February to June 2017.