Celtic Dragons end the 2017 Vitality Netball Superleague Season on a high with a satisfying win over visitors Team Northumbria.

The Celtic Dragons were welcomed by an excited Green Army, ready to raise the roof for one last time.  The Dragons started strong – establishing an early lead ahead of their visitors.  Northumbria were unable to finish their shots and the defence were quick to pick up the rebounds to get valuable goals.  Captain Suzy Drane set the tone for the match with an interception on the Northumbria centre pass, allowing the Dragons to extend their lead to 12-9 on the whistle.

Team Northumbria looked to reset ready for the second quarter scoring on the first centre pass.  The Green Army needn’t have worried as their team stormed ahead to fight off the Northumbria threat.  A fiery defence and speedy mid-court play by Dragons saw them fight off their opposition, and extend their lead with a score of 26-21 at half time.

A more confident Northumbria stepped on to court in the third quarter, looking to take the lead from their hosts.  Unforced errors appeared on both sides and at the end of a tense, close quarter of goal-for-goal netball, neither could secure a lead with a nail-biting 36-36 on the scoreboard.

Fern Davies was brought on as WD for the final quarter.  Team Northumbria tightened the defence and turned up the heat in their attacking end in attempt to shake the Dragons.  However, the Celtic Dragons kept their cool and the green defensive wall was up and unyielding.  Team Northumbria caused the crowd to become nervous as they took the lead for the first time at 36-37, but the game was far from over.  A combination of quick decision making, relentless defensive pressure and confident shots at goal meant the Dragons delivered an exhilarating end to the game, and to the season, with a 52-47 win over Team Northumbria.

Congratulations to Player of the Match, Stacey Peeters. 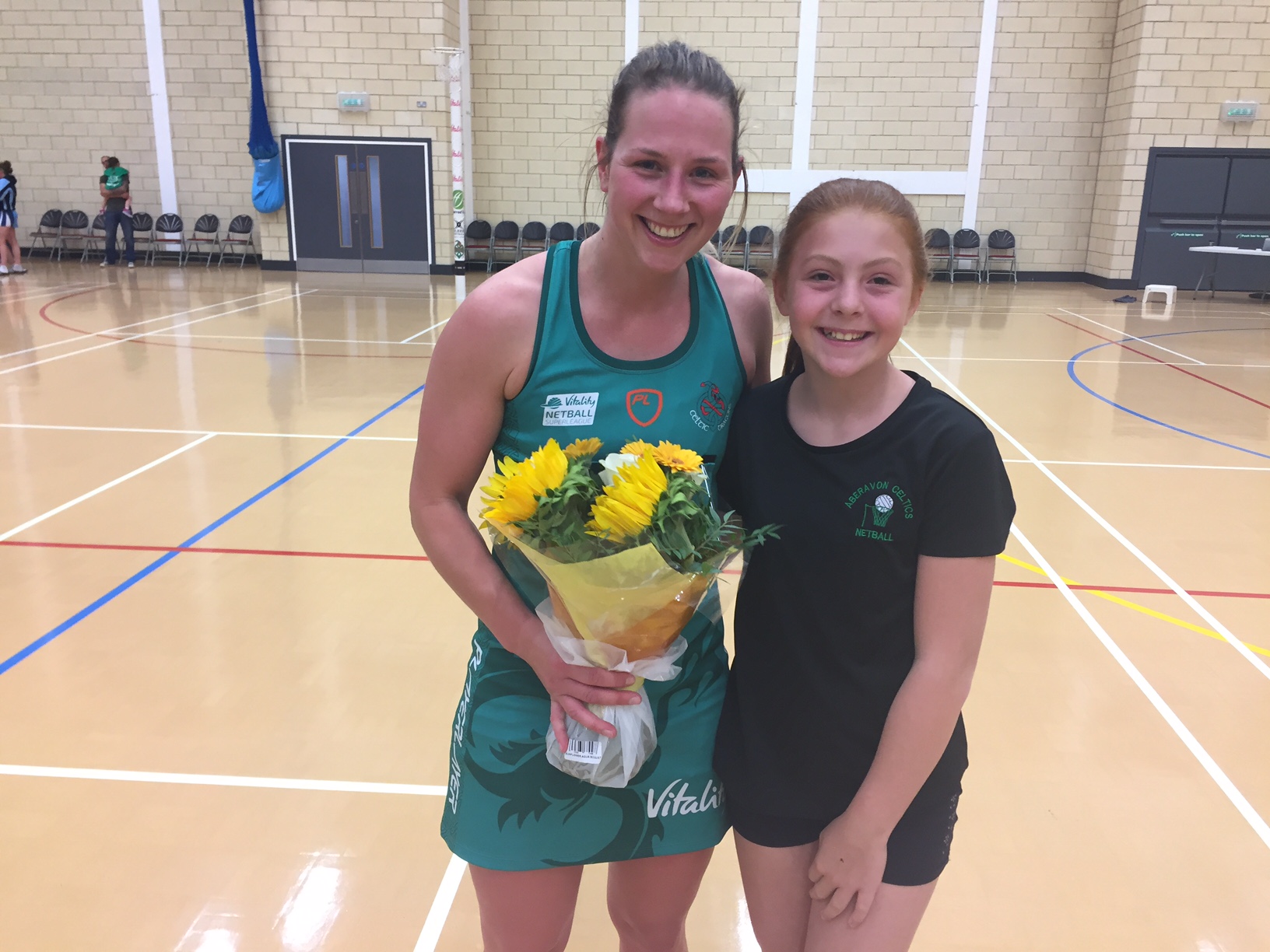