Diolch from the Captaincy Team. 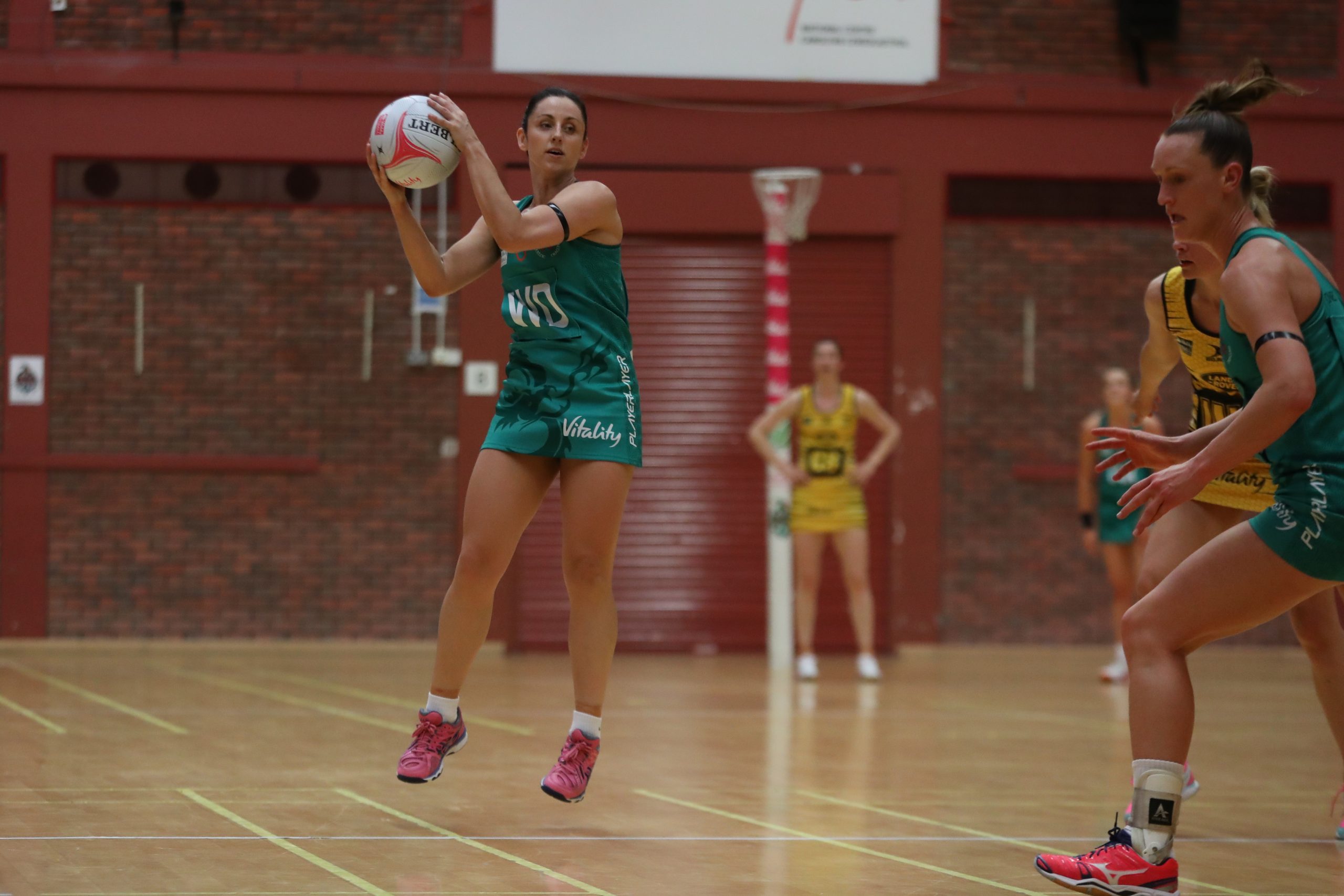 Diolch from the Captaincy Team.

As we draw to the close of the season, as a Captaincy team we wanted to take the opportunity to reflect on our 2017 campaign, say some imperative thank you’s and look forward to what’s next.

Taking time to reflect on the season, this is game 18 and it seems to have gone in a flash! Its fair to say we’ve been competitive in all games, grown as the season has progressed and had some real ‘crowd pleasers’, not least our games against Mavericks, Thunder and Sirens. But we’ve just fallen the other side of that line, the other side which would have put a point on the board and reflected all our hard work to the wider netball community. Put simply, it’s often been down to a lack of consistency in one single quarter which has cost us at the final whistle – something which we are continually working hard at to rectify.

The Dragons this year have had a fresh faced team made up of a core group of Welsh U21 players, 2 overseas players, some familiar faces and of course our training partners, who are very much a part of our team and deserve just as much recognition. It’s been fantastic to see the U21 players establishing their places in the Dragons squad and have shown just how exciting the future of this franchise is. Our 2 imports have been invaluable this year bringing with them flare and unyielding effort and we hope to welcome them back again next year! And of course those familiar faces, who have led by example on and off the court and come back knowing that there is always more learning to be done and netball to be played.

At this stage, it’s important to remember that the Dragons franchise has secured a place in this highly contested NSL for the next 3 years. Having competed with all teams and gained the valuable experience and lessons the season has given us, now we can start to think about building for next year.

But before we look ahead, it’s important that we take time to recognise and thank wider members of our Dragons franchise.  First and foremost a big thank you to our Coaches and management team, ‘the team behind the team’, who work tirelessly for every session both on and off the court. This includes strength and conditioning, psychology, analysis, nutrition, massage, our medical team and our sponsors – all of whom ensure we are fully prepared at all times; pre-, during- and post-game.  A special mention to all the behind the scenes staff and volunteers who keep this franchise running and make match days happen and of course the notorious Green Army who have yet again been an integral part of our match day team (we like that drum!). To you all we truly are very thankful and ask that you continue to share our journey with your support again next season.

To our U21 players representing Wales at this year’s World Youth Cup in Botswana we wish you all the luck in the world, enjoy every moment and we’ll all be routing for you.

Looking ahead to what the 2018 season brings, what an exciting year this will be. Another NSL season, and one of the biggest competitions for the sporting arena – for not only Netball but for all athletes across the world: the CWG Gold Coast 2018.