As an 18th birthday surprise my mum organised for my whole netball team with their mums to come with me to the Manchester v Celtic Dragons match at the Thuderdome. We got on a coach and had some pre match dinner in Frankie and Bennie’s, where I got a netball themed birthday cake of course!

The match was much more tense than we expected!! It was lovely to see Fern starting as GD for Dragons. Thunder had a small lead after the first quarter, they gained a bigger lead of around 11 goals in the second. Sophie came on as C in the second quarter for Thunder.

It was awesome to see both local players on the court! Dragons had a stormer of a start to the third quarter and became level. But Thunder brought back on their amazing GS Muvula and the game was taken away from the Dragons.

It was one of the best games I’ve seen them play – much improved from their pre season friendly which they played against Thunder in Deeside!! No better way to spend my 18th birthday!   A very happy Green Army fan right here! 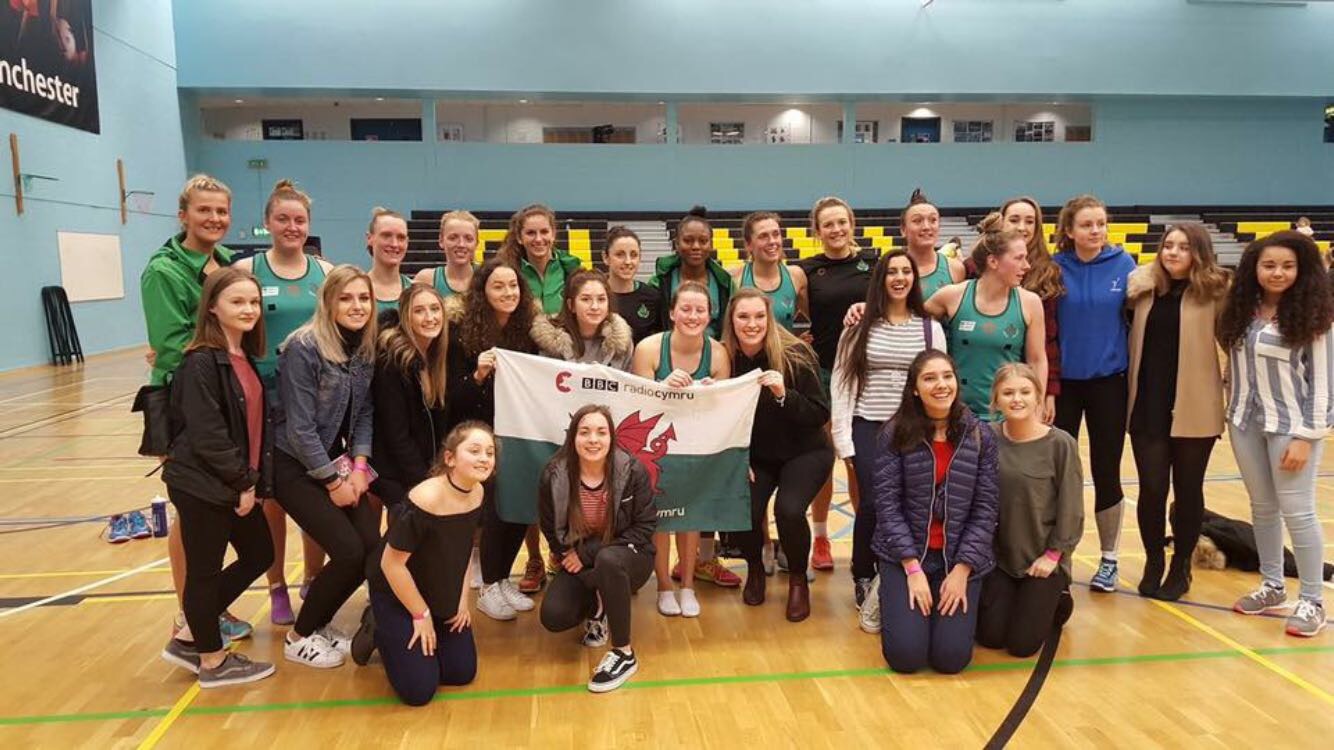 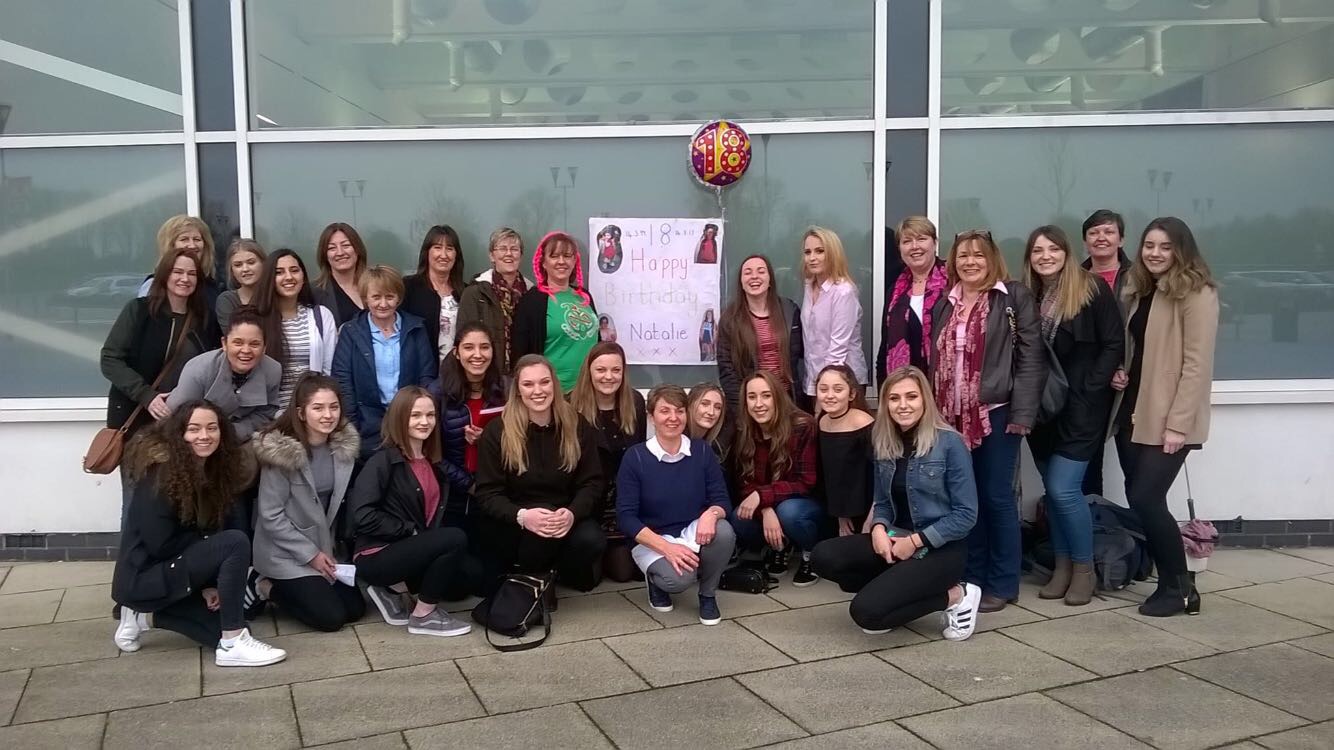 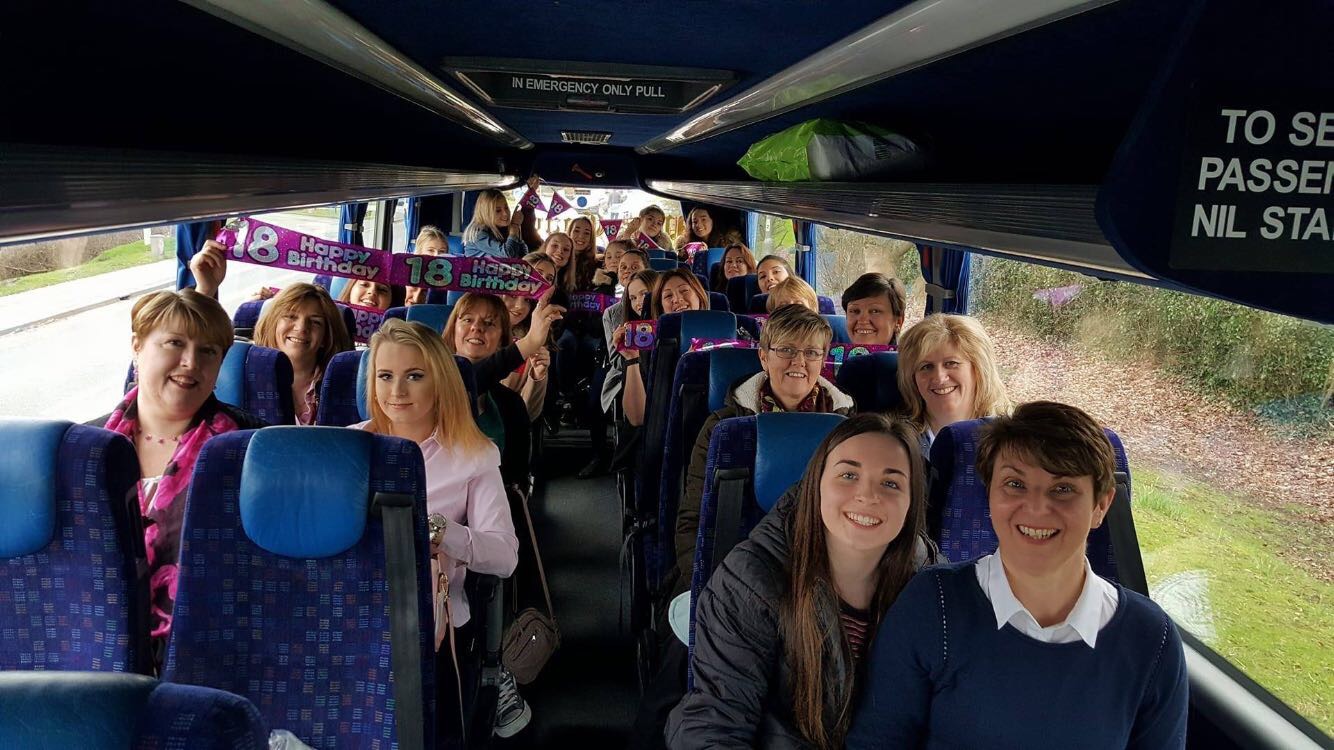