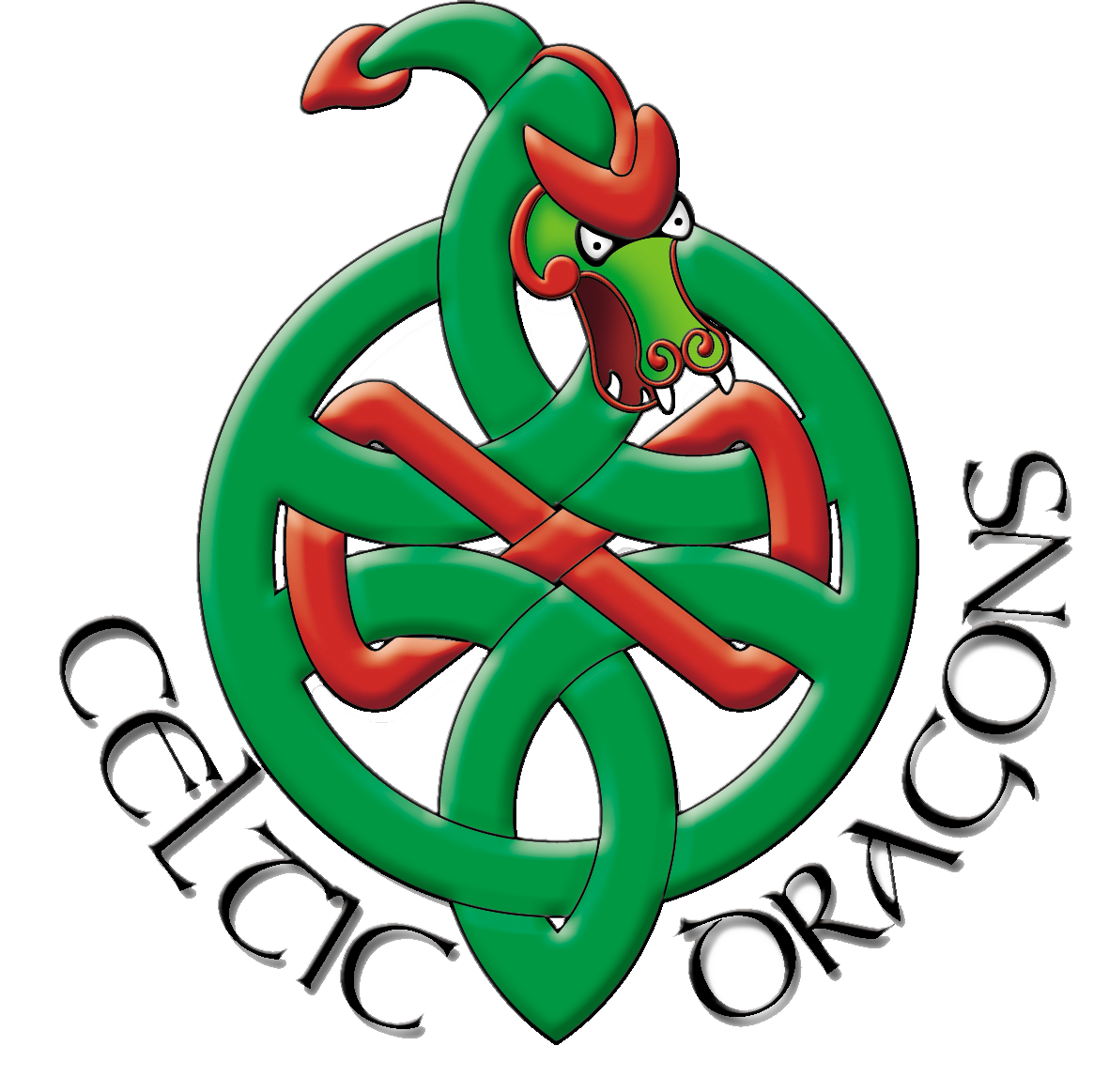 The Celtic Dragons are pleased to announce the signing of four outstanding netballers for the upcoming 2018 Vitality Netball Superleague season. Nia Jones, Cara Lea Moseley, Georgia Rowe and Amanda Varey have all returned to the Dragons as the team looks to make an impact in the coming year.

Nia Jones, 25, who began her stellar career at Mold Netball Club, returns to the Celtic Dragons having represented Wales in both football and netball. She recently linked up with the Wales squad that faced the Silver Ferns in February.

Cara Lea Moseley, who runs her own sports psychology business, comes back after a time away from the sport. She has amassed over 50 caps for Wales and has represented her country in the 2007 & 2011 World Championships, as well as the Commonwealth Games in 2014. 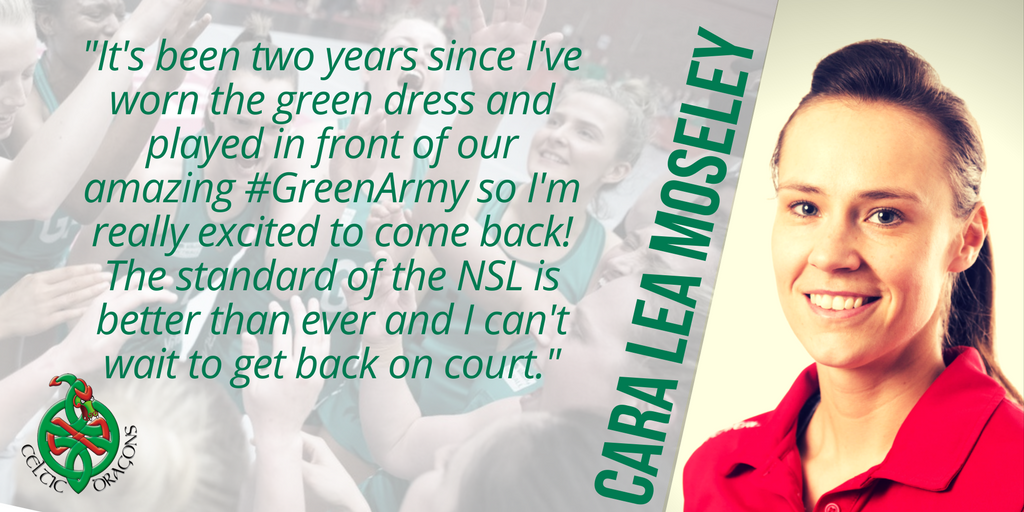 Meanwhile, Georgia Rowe comes back to the Dragons after a spell with Team Northumbria. The Caerleon native first came to prominence after getting the call to join the Wales squad for the 2015 World Cup in Sydney. 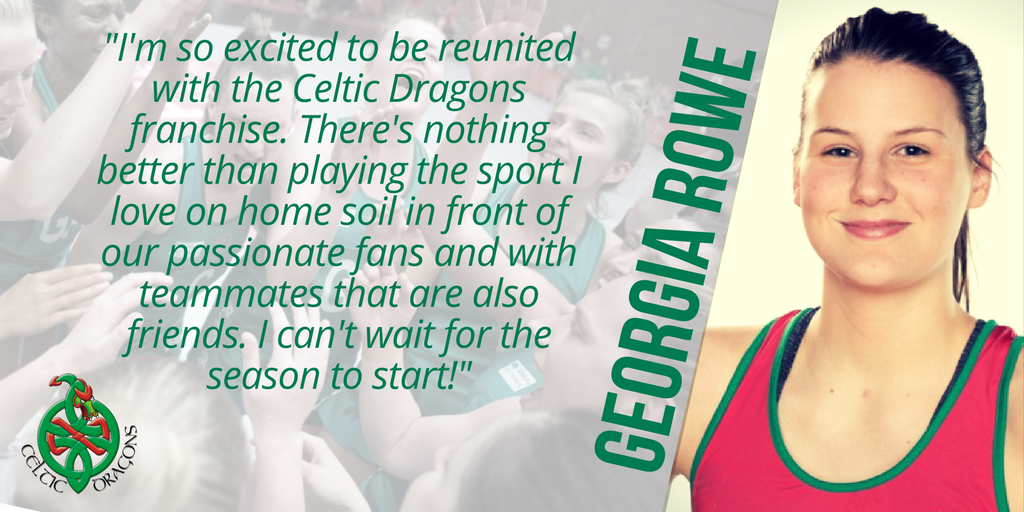 Finally, Amanda Varey re-joins the franchise after representing Team Bath. Varey, whose favoured position is wing attack, toured South Africa with Wales in 2016. The last time she donned the green dress was at the inception of the Celtic Dragons and so it is fantastic to welcome her back. 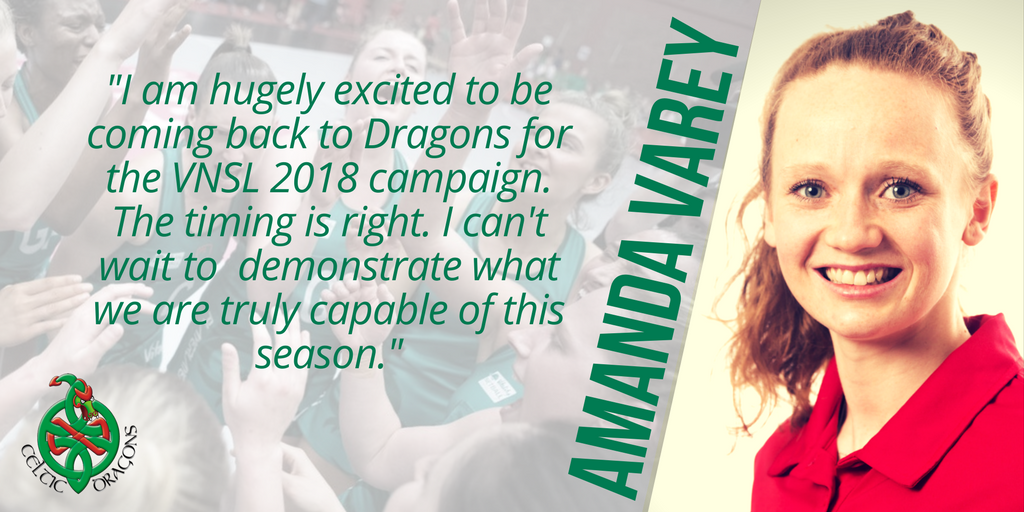 The Celtic Dragons will be making further player announcements in the coming weeks.