Leila Thomas not to compete in 2023 Netball Super League Season 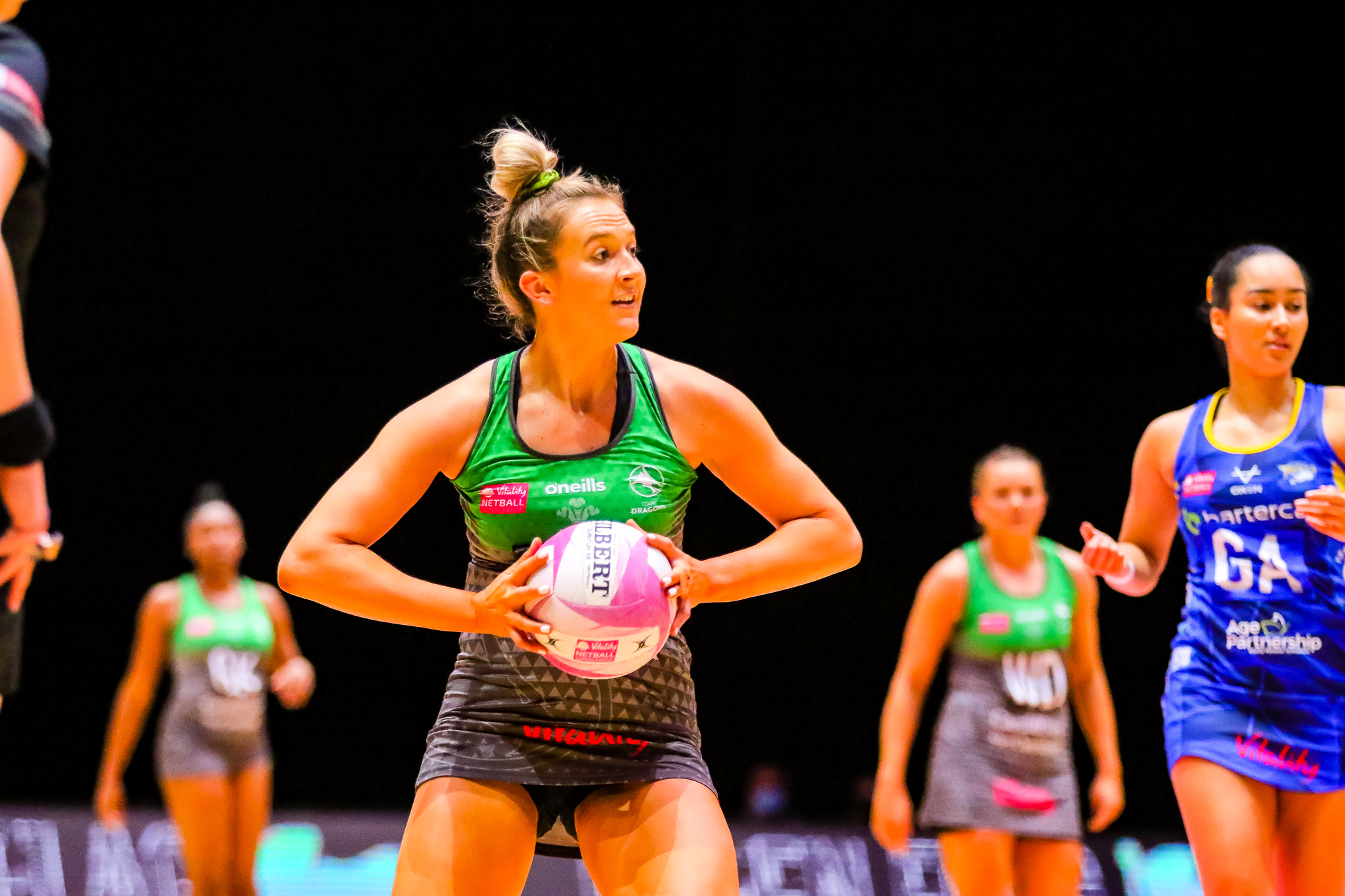 Leila Thomas not to compete in 2023 Netball Super League Season

Celtic Dragons can today confirm that Leila Thomas has been ruled out of the 2023 Netball Super League season on medical grounds.

Former Wales international Thomas reunited with Celtic Dragons in 2020 after a spell with Team Bath. Thomas had previously played for Dragons in the 2017 and 2018 seasons.

Thomas, who plays both GD and GK was a key part of the Celtic Dragons defensive unit in the 2022 season, as well as representing Wales at the 2022 Commonwealth Games in Birmingham.

Head of Elite for Wales Netball and Celtic Dragons, Sara Moore stated: “Leila was a highly valued member of the Celtic Dragons Squad and we wish her all the best in the future. Ultimately, our athlete’s health and wellbeing is the most important thing, and we respect Leila’s decision.”

Head Coach Dannii Titmuss-Morris said: “Leila will be missed this season, and we are saddened that she will not be representing the Franchise, but everyone at the club wishes her a speedy recovery.”