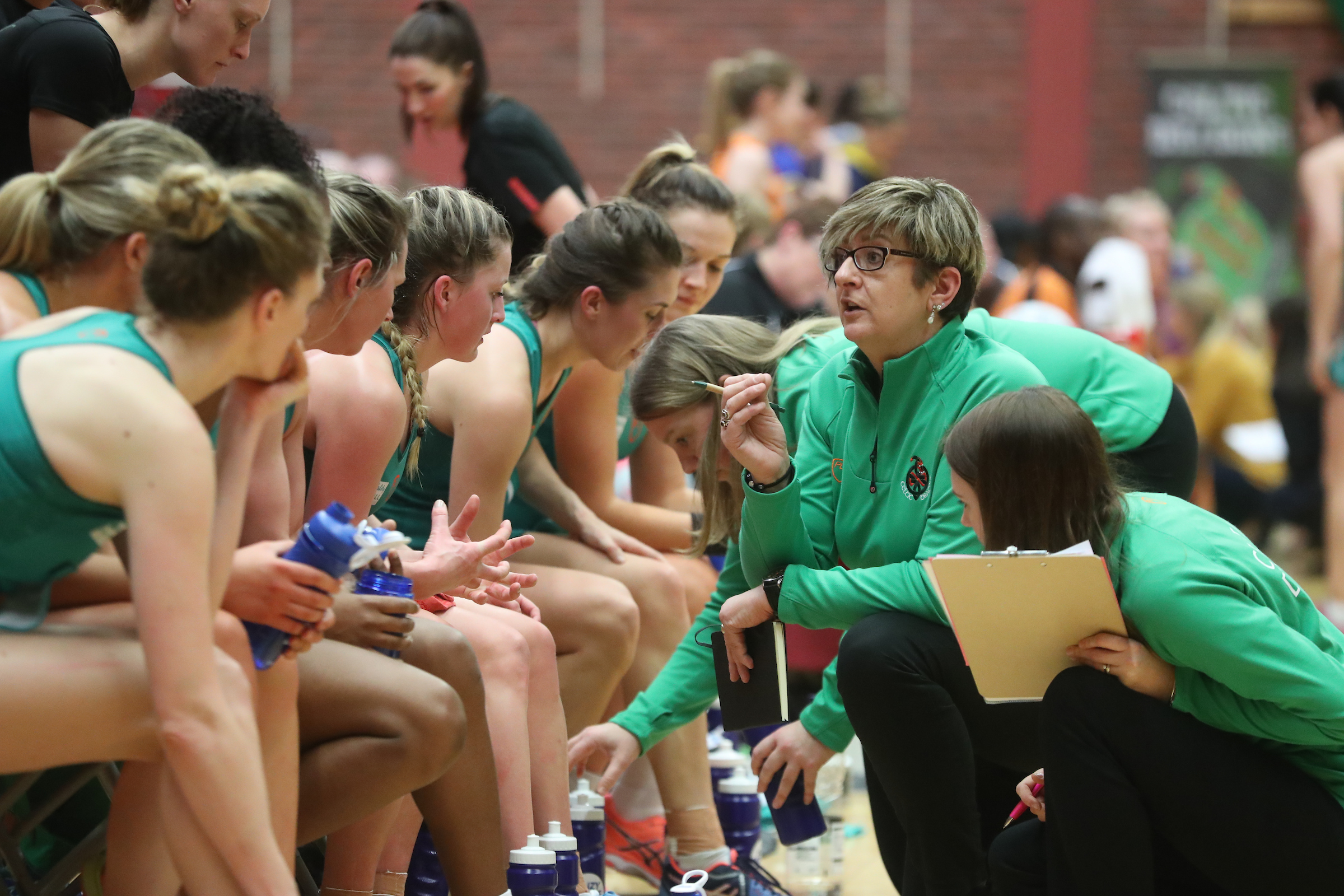 Head Coach Trish Wilcox says the Celtic Dragons team are feeling confident and focused going into their second game of the Vitality Netball Superleague. The Dragons face new faces to the Superleague the Sirens at 2pm at the Genting Arena, Birmingham.  The match is part of the Super Ten event where all the Superleague will play back to back games on the same day.

“We have taken lots of positives out of our first round game against Team Bath,” says Head Coach Trish Wilcox.

“We are looking to deliver a consistent 4 quarter performance and there is a buzz amongst the squad who are looking forward to the opportunity to play in front of a capacity crowd in Birmingham.

“The VNSL Super Ten event brings all the franchises together in one venue, and thus is a fantastic one-off opportunity for netball fans to see all teams play.

“We are hoping our die hard Green Army fans will make the trip to Birmingham to support us.”

After a defeat against former Superleague champions Team Bath, Player of the Match Kalifa McCollin from the Dragons is looking forward to upping their game again this weekend.

“I’m looking forward to playing in front of such a large crowd and being able to enter into another match fully prepared, having done our homework as a team,” says 21-year-old Kalifa McCollin from Trinidad & Tobago, who has adopted the nickname ‘Wiz’ by her fellow team mates. 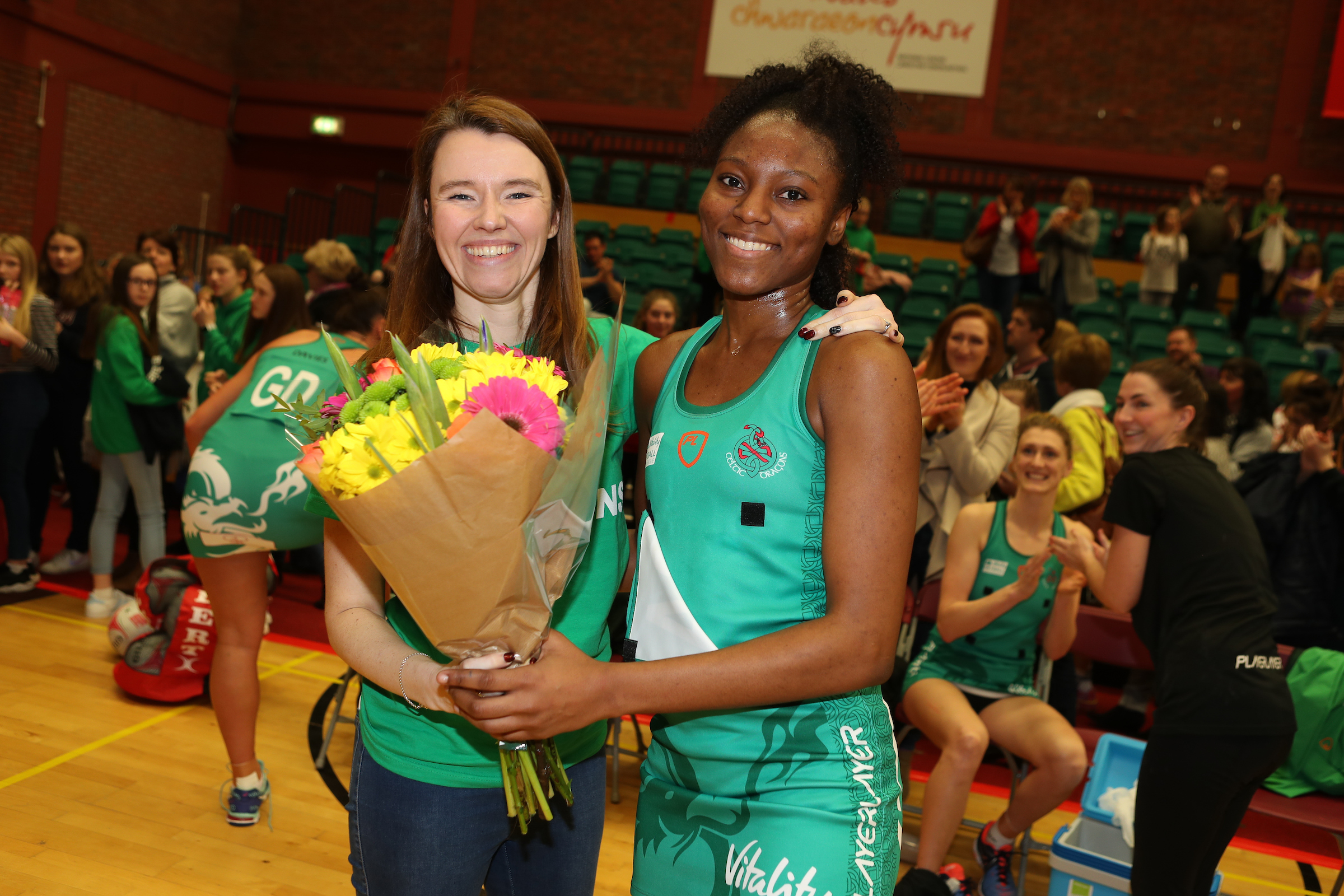 “We have been working on consistency, sticking to our identity as the Celtic Dragons. Our aim on Saturday is to confidently execute our game plan and achieve all target goals.

Young defender Leila Thomas is also looking forward to relishing in the experience of the Super Ten event, after watching last year’s Super Saturday at home:

“I’m really looking forward to seeing all of the super league teams in one venue,” says 19-year-old Leila Thomas from Blaenavon.

“I think there will be a real buzz and exciting atmosphere.  I remember watching Super Saturday on Sky Sports myself this time last year, so it’s incredible and a huge achievement to be taking court myself as a Celtic Dragon. I’m looking forward to facing new opposition and applying what we’ve been working on in training. 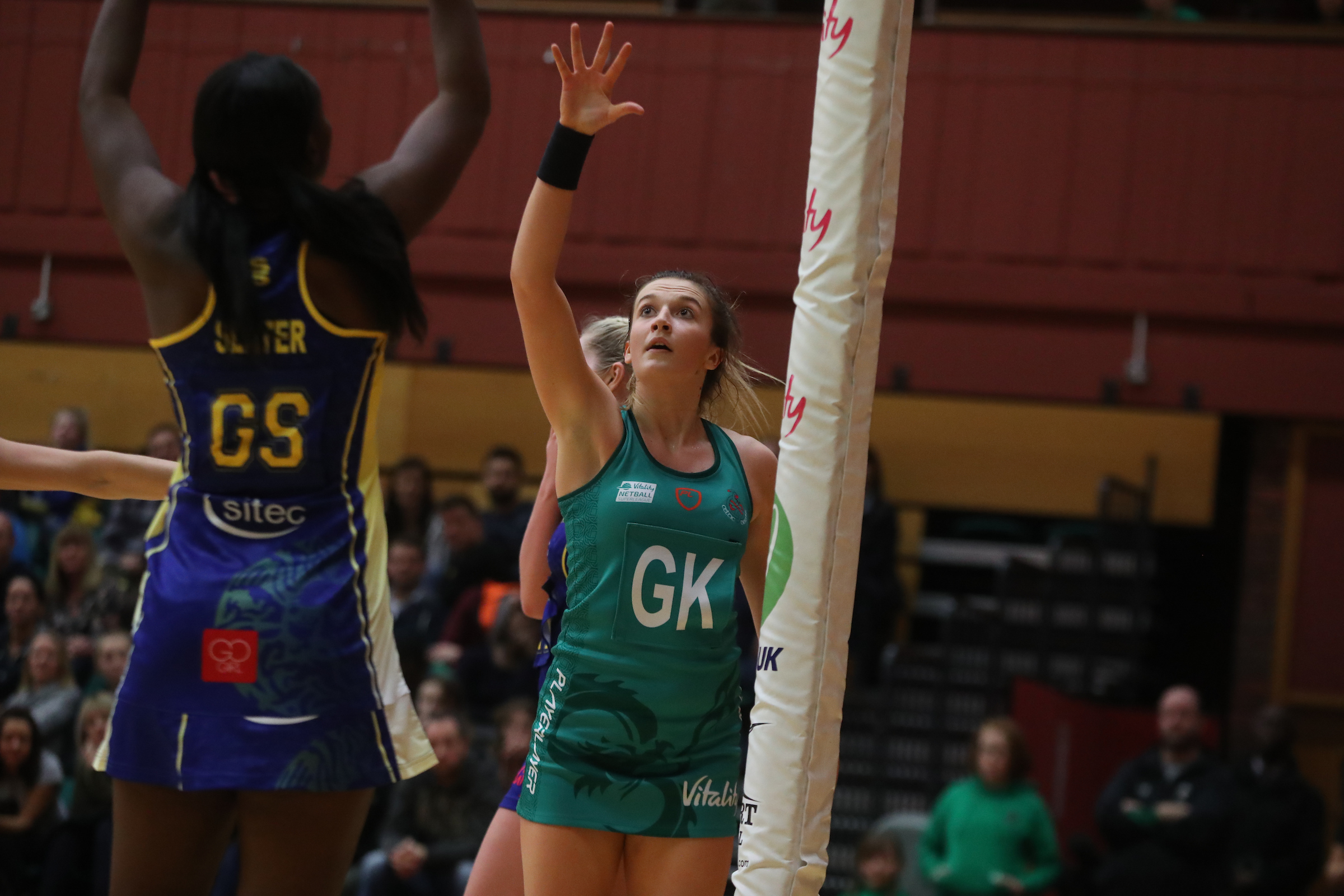 “Scottish sirens are a new super league franchise, so it will be great to face new combinations and a new style of netball.

“I’m looking forward to coming up against the Jamaican GS Boreggo from the ANZ league in the shooting circle; it’s always exciting and rewarding to push yourself against tough opposition.”

Tickets for the much anticipated Super Ten event on Saturday the 25th of February are available at www.tickets.sky.com/netball from £28.  Tickets are still available for remaining 8 Celtic Dragons home fixtures at the Sport Wales National Centre, Cardiff.  The Green Army will be heard loud and proud in the crowd.