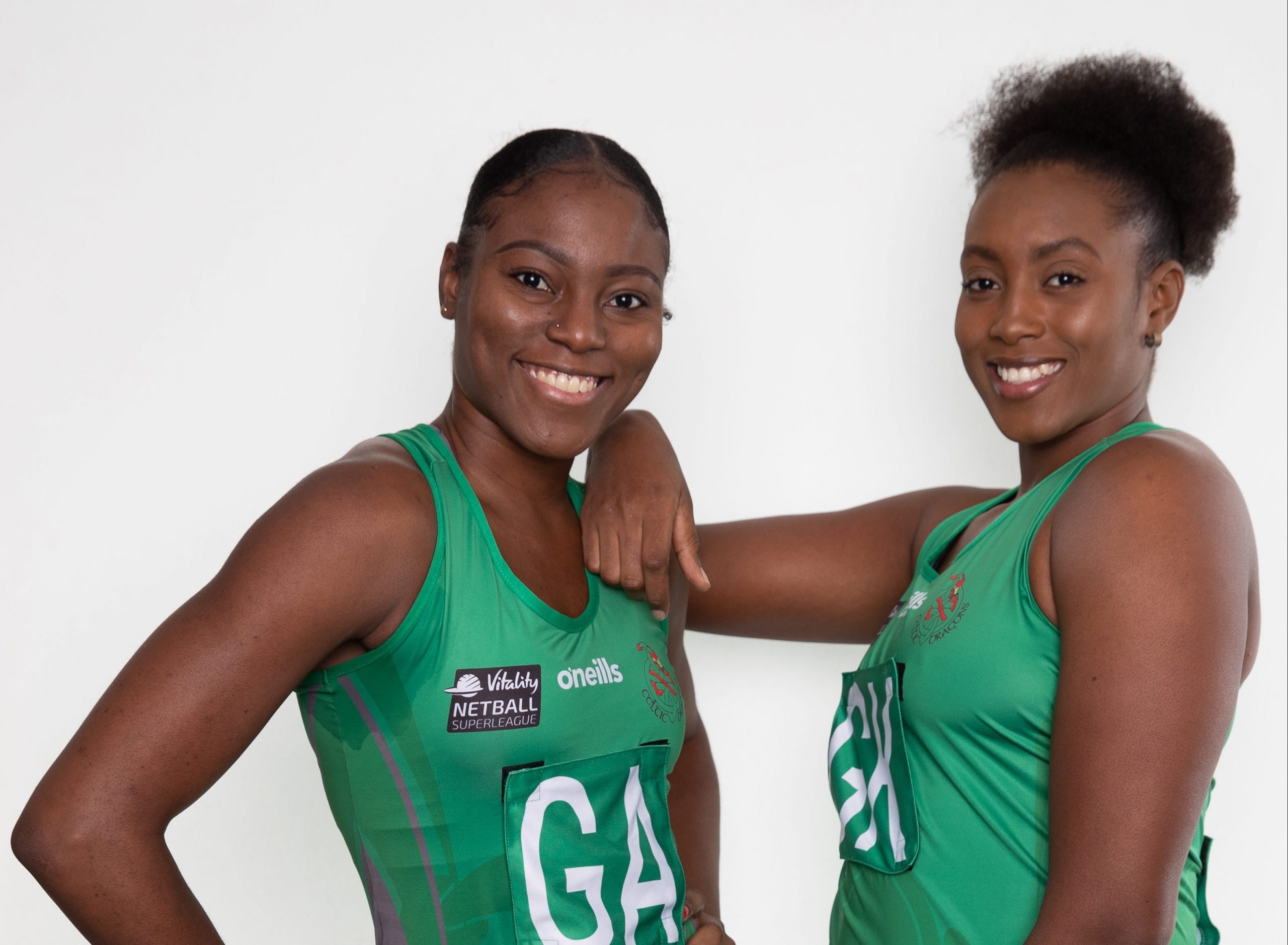 Stacian Facey was the first of the 2019 Celtic Dragons squad to be named in an international squad for July’s Netball World Cup in Liverpool as the defender was named in the Jamaican team.

Following hot on the heels of the Sunshine Girls’ announcement came the news that Kalifa McCollin had been confirmed in the squad for Trinidad & Tobago. The Calypso Girls will be in the same pool as Fiji at the World Cup and the Pearls have also named our very own Dee Bolakoro and Ellie Nawele in their team. So, there will be plenty for Dragons fans to keep an eye out for as the summer of netball draws ever closer.

Fans will also be able to see Kalifa in action before the blue-ribband tournament gets underway when Wales take on Trinidad & Tobago in an international “friendly” on Sunday 7 July. You can get tickets for all Wales’ games here: welshnetball.ticketline.co.uk

Celtic Dragons would like to once again congratulate all of our players on their selection and wish them all the very best for July!