Welsh Netball Team Up with Ace Feet in Motion and Orthotix 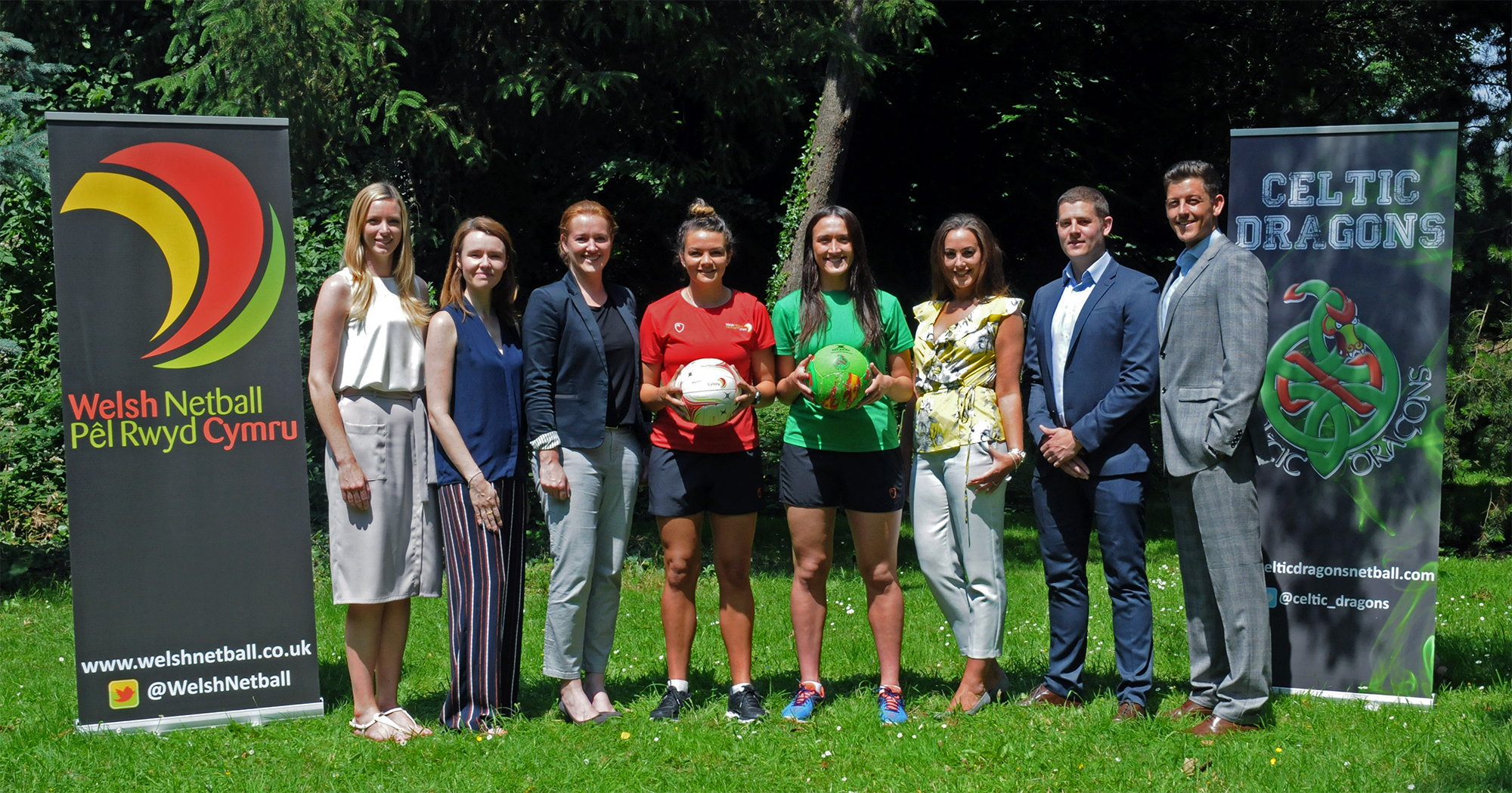 Welsh Netball Team Up with Ace Feet in Motion and Orthotix

Welsh Netball and Celtic Dragons are excited to announce Ace Feet in Motion and Orthotix as their official Podiatrist and exclusive supplier of sports and rehabilitation bracing.

The partnership will allow Wales and Celtic Dragons athletes to benefit from expert services in foot health and sports medicine bracing ahead of months of vigorous pre-season training for the prestigious Netball Superleague and the Commonwealth Games, 2018.

“Our athletes train hard during pre-season from September and throughout the Superleague season from February to July, so it’s essential that we take care of their bodies to enable them to perform at their very best. As the only Welsh franchise in the Superleague, partnering with Cardiff based brands is hugely important in proving that local support exists for our elite athletes”

“We’re really pleased to be working in partnership with two such professional organisations that have established a great reputation and work with world class athletes. Welsh Netball and Celtic Dragons are driving towards raising the profile and professionalism of the sport and a partnership with Ace and Orthotix is testament to that. Our teams will be fully prepared for Gold Coast 2018 and to the new Celtic Dragons season ahead.”

Already working with sports organisation such as the Welsh Rugby Union, Cardiff City FC and Welsh Athletics, both Ace and Orthotix recognised the opportunity to broaden their impressive portfolio with the inclusion of an elite Welsh women’s team.

“With netball becoming a real spectator sport due to the exciting, fast and skilful nature of the game it was an obvious arena for our businesses to enter. Being proud Welshmen we are both thrilled to be able to support elite female athletes in Wales as they excel in their chosen sports.”

Ace specialise in the treatment of lower limb injury by utilising pressure plate technology and biomechanical gait assessment, as well as general podiatry. Uniquely Ace manufacture their orthotic insoles in-house and are able to offer same day issue at their Cardiff facility.

Orthotix are the leading Welsh manufacturer and distributor of sports bracing and orthopaedic supports, supplying the NHS and direct to public across the UK.

Ace Feet in Motion and Orthotix are family owned businesses based in Cardiff and work closely with sportsmen and women of all abilities as well as the general public. Both businesses have gained support throughout the sports industry through affiliation with the likes of British Lion rugby star Rhys Webb, Paralympian Aled Davies, Welsh Pole Vaulter Sally Peake and the reigning IBF World Boxing champion Lee Selby.