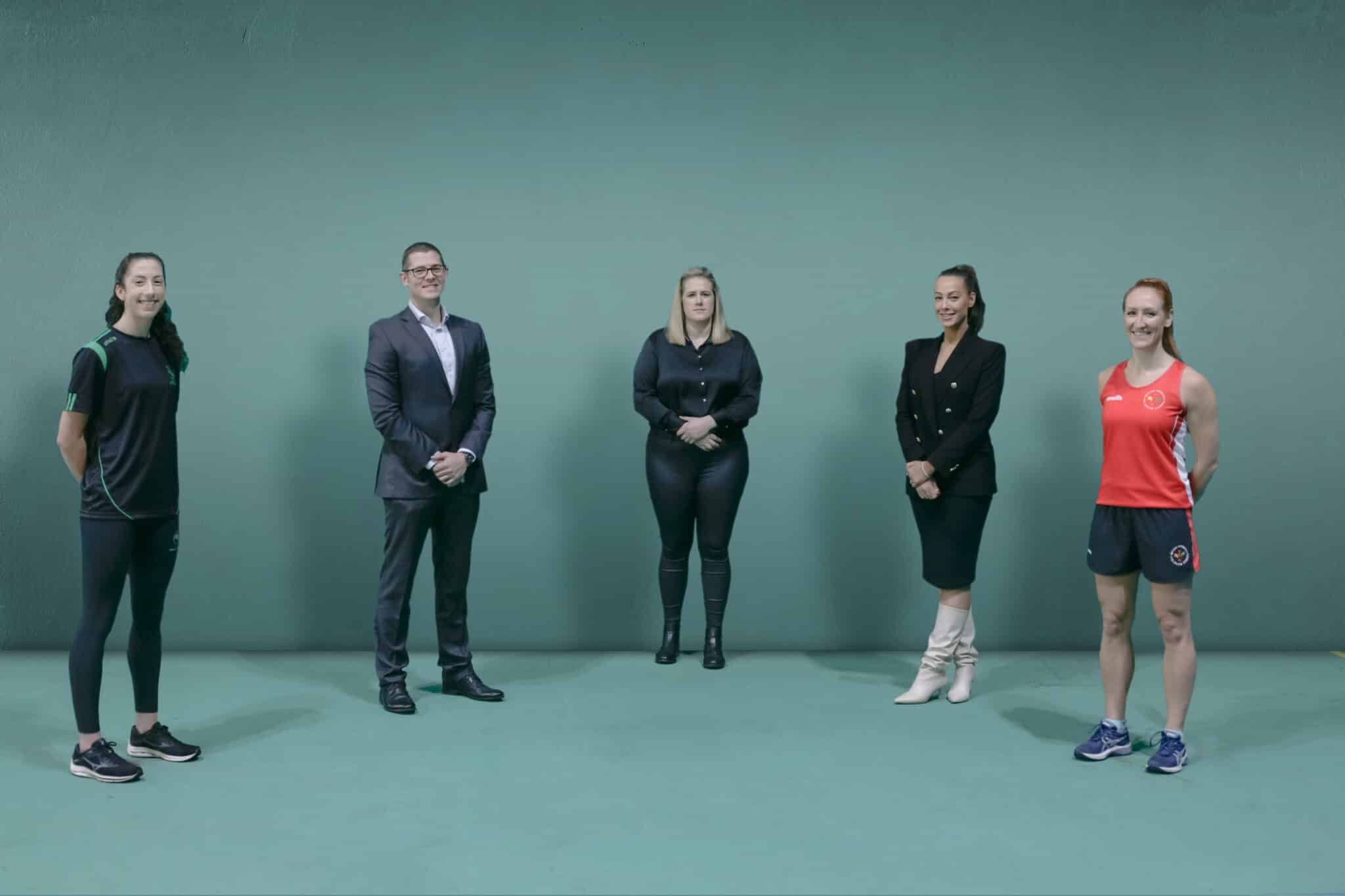 Wales Netball and Celtic Dragons are excited to announce that ACE and Orthotix will extend their relationship as official podiatry and bracing partner for a further two years.

The partnership will allow Celtic Dragons and Wales to benefit from a range of expert services in foot health and sports medicine bracing during the Vitality Netball Superleague, and ahead of the Commonwealth Games 2022 and Netball World Cup in 2023.

Wales Netball Chief Executive Officer Vicki Sutton said, “I am delighted to be working with ACE Feet in Motion and Orthotix for the foreseeable future.”

“Both organisations have established a great reputation and it is great to extend our partnership with two highly professional companies.”

“I look forward to another year of Ace and Orthotix keeping both our Welsh Seniors and Celtic Dragons athletes in peak physical condition as the Vitality Netball Superleague Season continues and as we draw closer to the Commonwealth Games.”

Ace Managing Director Tom Cooper said, “We are extremely proud of our collaboration with the national netball team as well as the Welsh Superleague team, Celtic Dragons.”

Ace was established to provide biomechanical gait analysis and podiatry services at the highest level as well as manufacturing their own modular range of orthosis. They are an honest, reliable company and are the official suppliers of some of the UK’s top sports clubs.

Orthotix Managing Director Hayley Huntley said, “We are thrilled to be continuing our partnership with Wales Netball and Celtic Dragons.”

“It has been an absolute pleasure to be able to work alongside them for the past four years.”

“We’re all very excited to see what the teams have in store for the upcoming seasons and look forward to supporting them every step of the way.”